To Learn That Which Was Lost To Modern Man 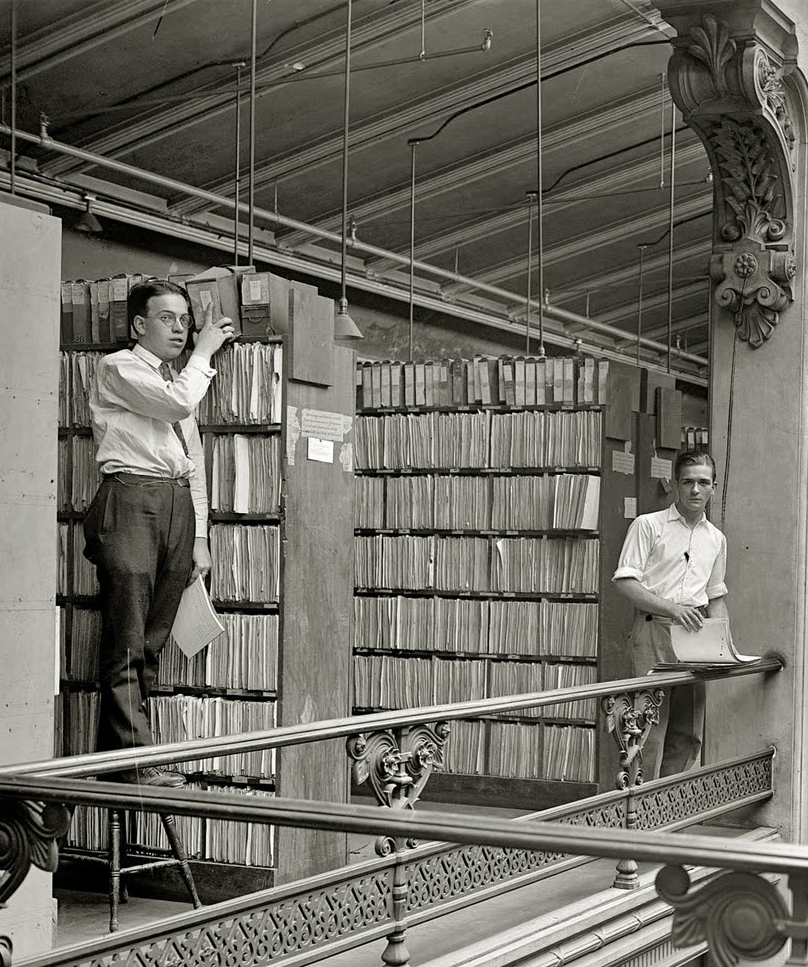 This has been the guiding truth of the Antiquarian Society of Miskatonic University (ASMU) for the last 50 years. Founded by
Professor Samuel Nashford
Professor Samuel Nashford was a visiting Professor at Miskatonic University with Doctorates in History and Archaeology. He had uncovered several interesting artifacts over the years and learned a little of the arcane arts. By carefully studying these and talking to people met during his travel, he had begun to detect a disturbance in the South Pacific — something that could potentially herald the arrival of something unthinkable from beyond time and space.
before his disappearance during an expedition in 1880 to Bora Bora, it has carried on his life’s work in absentia. His spirit and thirst for knowledge, live on today in its members who come from many different walks of life but all share in a common desire for the truth.

Fellows of the ASMU have gone on to illustrious careers in Academia, Politics, and the Business world using the skills that they learned as members of the ASMU in their chosen profession. Many members continue to support the society through either financial or material aid to ensure that wherever the quest for knowledge takes us we have the right tool for the job 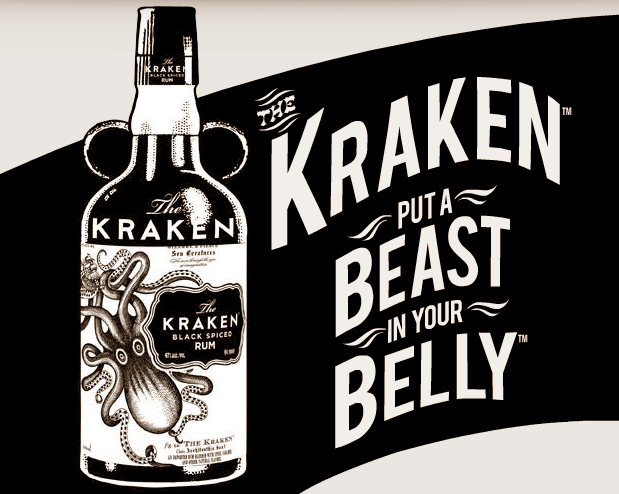 The societies current chief benefactor
Lucius Shamus
Prohibition was the best thing that ever happened to Lucius Shamus. Until they banned alcohol, he was just drifting through life, doing odd jobs here and there for the ASMU. But afterwards, the demand for alcohol rose to such a fever pitch that he was able to make a comfortable living evading the law and giving people what they wanted. His new lifestyle particularly suited his personality, providing him with a taste of danger, plenty of cash, and a great deal of personal satisfaction.

Of course, those things are all well and good until you find yourself running through the woods at night trying to lose a bunch of knife-wielding maniacs who want to sacrifice you to their dark gods.
is founder of the Caribbeans Finest Brewing company of Arkham. He learned his trade traveling to native islands on ASMU expeditions and has been one of the societies greatest supporters. Many a fellow has been saved by the equipment that he has so generously provided or spirits bolstered and nerves calmed by medicinal use of his wares.

I'm sorry, but we no longer support this web browser. Please upgrade your browser or install Chrome or Firefox to enjoy the full functionality of this site.